revisit the codes, then surprise with unexpected mixes.

Loïc de Tonge is an attentive explorer, grandson of a blacksmith and son of a carpenter.

Independent interior architect for more than 20 years with a master’s degree in interior architecture from ESAG Penninghen, he began his career in Paris where he worked on commercial and cultural architecture projects such as the renovation of The Centre Pompidou.
Loïc de Tonge moved to Tokyo in 2002 for six years where he developed and refined his approach to commercial architecture. In 2006 he created the agency Accent Tonique and accompanied the cosmetic brand Aveda in its expansion inventing hybrid, colourful and playful venues for Zusso Kids; a children’s hair salon brand with cafe and restaurant.
Returning to Paris in 2009 he collaborated with Philippe STARCK on the achievements of the Royal Monceau then on the hotels Mama Shelter Marseille, Lyon, Bordeaux and Istanbul. He worked in parallel on the development of Pullman Hotels and since 2013 accompanies the jeweller Messika in the creation and development of shops in France and internationally.
Loïc de Tonge received the awards “Met de Penninghen” in 2012. 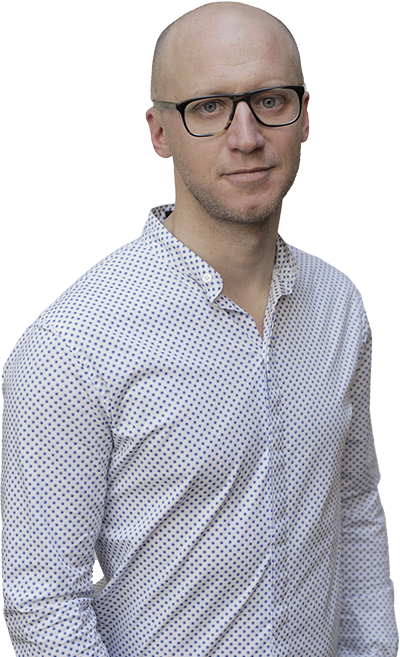 A successful project is above all a team effort, a convergence of many disciplines. We evolve in close collaboration with the best craftsman. For example: carpenters, locksmiths, glassmakers, upholsterers, planners, 3D designers and lighting designers. The art of uniting different talents and mobilizing a team is part of our expertise in France and internationally.